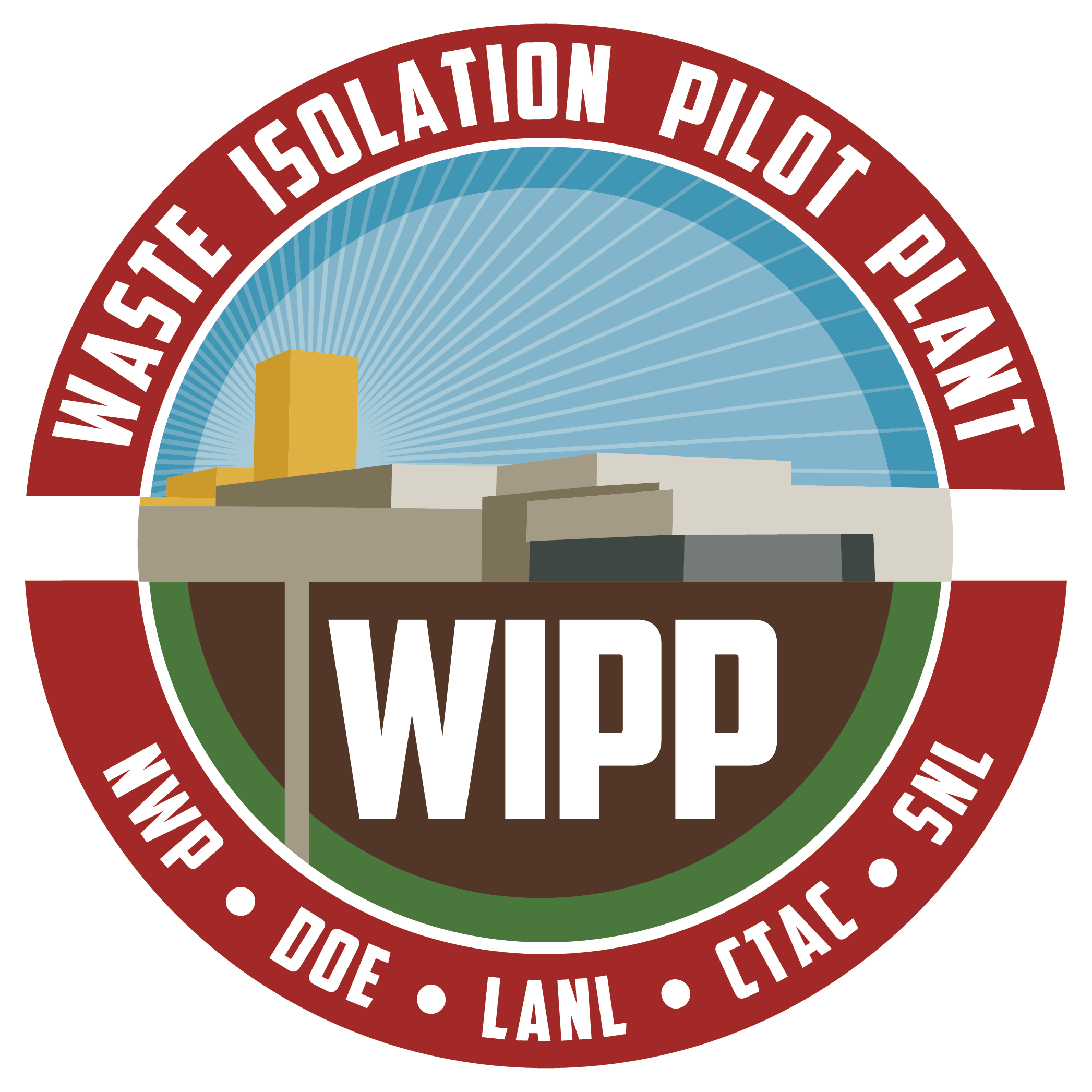 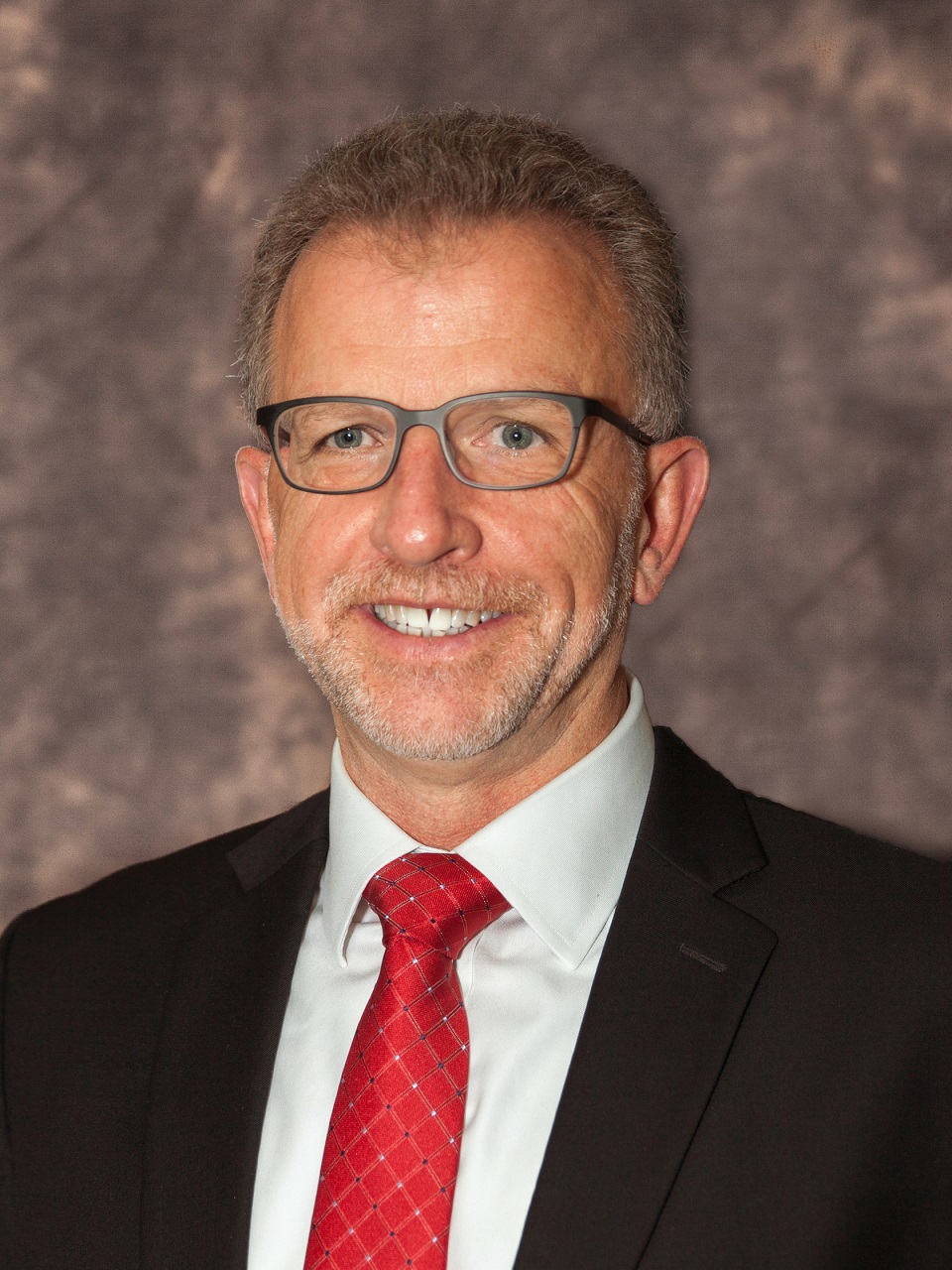 Nuclear Waste Partnership LLC (NWP), the AECOM-led management and operating contractor for the U.S. Department of Energy (DOE) at the Waste Isolation Pilot Plant (WIPP), has a new president and project manager this week. Bruce Covert has replaced Phil Breidenbach who, for the past two years, has led NWP efforts to safely recover the facility and resume WIPP transuranic waste emplacement operations.

"I want to thank Phil for his hard work and leadership. He has been a true asset to WIPP and an outstanding partner to the DOE Carlsbad Field Office (CBFO)," said CBFO Manager Todd Shrader.

Covert has been on site at WIPP for several weeks to prepare for the management change. Shrader says he expects a smooth transition. "We're pleased to welcome Bruce to the WIPP team and look forward to working with him as we continue WIPP's important mission."

Covert brings more than 30 years of experience with AECOM legacy companies in the management and operation of nuclear and high hazard facilities for the DOE and the U.K.'s Nuclear Decommissioning Authority. He has broad expertise in nuclear facility operations, from design and construction to start-up, operations and decommissioning. Most recently, Covert served as AECOM group vice president and project director for waste management projects for Dounreay Site Restoration Limited, Dounreay, U.K. Prior to that, he was the project director for Environmental, Safety, Health and Quality for Washington Closure Hanford.

"I count myself fortunate to have been part of the team that reopened WIPP and saw transuranic waste shipments resume," said Breidenbach. "We have an amazing group of employees who care about the WIPP mission and the Carlsbad and Hobbs communities. The future of WIPP is in good hands, and I look forward to its continued success in the future." Breidenbach will return to AECOM to support other projects in the DOE and nuclear market.

"Phil leaves some big shoes to fill," said Covert. "His steady hand and tenacity were integral to WIPP's recovery. It was good to spend a few weeks with Phil as we turn our eyes to the resumption of mining later this year."

The Carlsbad Field Office recently added a new subscription service, Gov Delivery, that makes it easier than ever for stakeholders to receive their WIPP news. Simply click here and indicate how (email or text) you want to receive your WIPP news. You will also be asked to provide an email address or cell phone number depending on the subscription type you select. Please select WIPP Update from the list of subscriptions provided and click on submit. Stakeholders can also subscribe to other information products that are offered by DOE’s Office of Environmental Management. Also be sure to like and share us on Facebook at WIPP – Waste Isolation Pilot Plant. You can also find us on Twitter @WIPPNews.