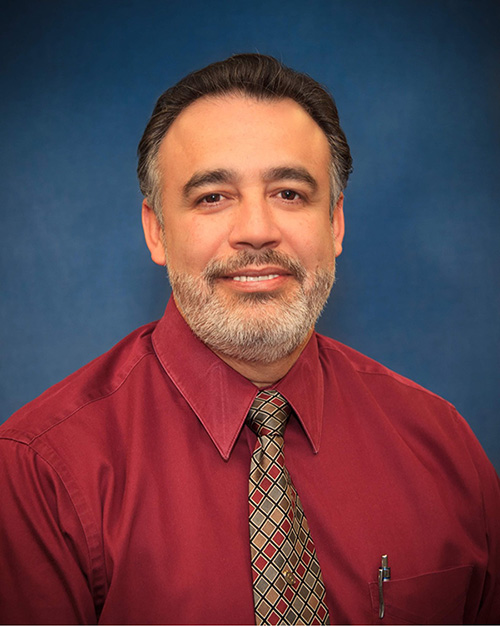 Franco Returns to WIPP Project as Special Advisor to NWP

Franco Returns to WIPP Project as Special Advisor to NWP

“Joe’s experience at WIPP and across the DOE Complex puts him in a unique position to support a number of projects and continuous improvement initiatives based on need and priority for the WIPP mission,” said Dunagan. “We are fortunate to have a professional of Joe’s caliber rejoin the team.”

Franco most recently served as Deputy Manager of the DOE’s Richland Operations Office (RL) in Washington State. He has held that position since August 2018.

Franco began his WIPP career in 1989, working for Westinghouse, the management and operations contractor at the time. For 17 years, he served in numerous positions of increasing responsibility. Franco left WIPP in 2006 for an opportunity as a federal employee at the Hanford site.

In 2012, Joe left Washington State and Hanford to become the DOE’s Carlsbad Field Office (CBFO) manager. He oversaw the early recovery of the WIPP project following the 2014 fire and radiological events. He left CBFO in 2015 and returned to the Hanford Site.

Joe is a veteran of the U.S. Navy and later worked on the startup of the South Texas Project, the last authorized nuclear power plant to be built in the United States.

WIPP is a DOE facility designed to safely isolate defense-generated TRU waste from people and the environment. Waste temporarily stored at sites around the country is shipped to WIPP and permanently disposed in rooms mined out of an ancient salt formation 2,150 feet below the surface. WIPP began waste disposal operations in 1999. The facility is located 26 miles outside of Carlsbad, N.M.