WIPP employees stepped up in a big way in October with 82 eligible donors participating in the Vitalant blood drive held at the site and at the Skeen-Whitlock Building, an increase over prepandemic donation levels.

Vitalant called the response “totally amazing” and noted that it was especially impressive given that indoor facilities were not available and the bloodmobile was used at both locations. Blood donors remain critically important, as every two seconds, someone in the United States needs blood. 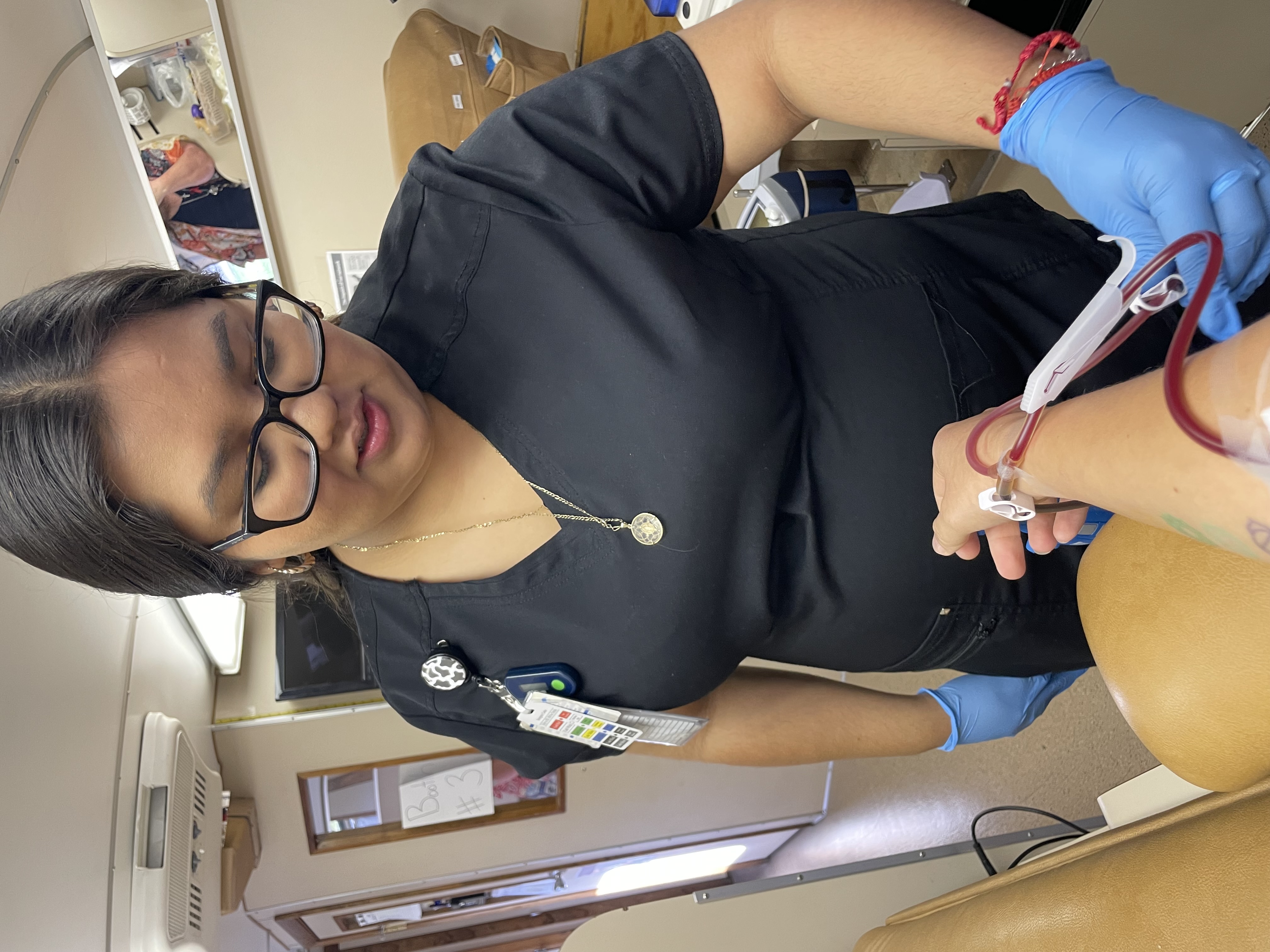